Stories You've Been Longing For

American Stories Entertainment has a simple mission – provide creative, uplifting content that improves the lives of our viewers.  We do this by telling the unique stories of real people.

ASE creates and controls its own content. The company is continually building and employing an ever growing series of distribution channels for its content. Diversity of broadcast platforms is at the core of the ASE business model which ensures that its content is never deplatformed by the whims of anyone. We will not go down!!

The company also directly produces its own shows. The company develops these through a series of stages which involve producing a limited series of episodes for proof of concept, and then increasing the number of episodes upon successful series performance.

Lavish production costs are not part of the ASE culture. All company programming will be produced by efficient creative teams who can produce quality content yet not break the bank.

Once again, the company is designed to produce a high quantity of great programs designed to make the lives of our viewers better. American Stories will ensure its future by building a movement of dedicated viewers who are looking for uplifting content. 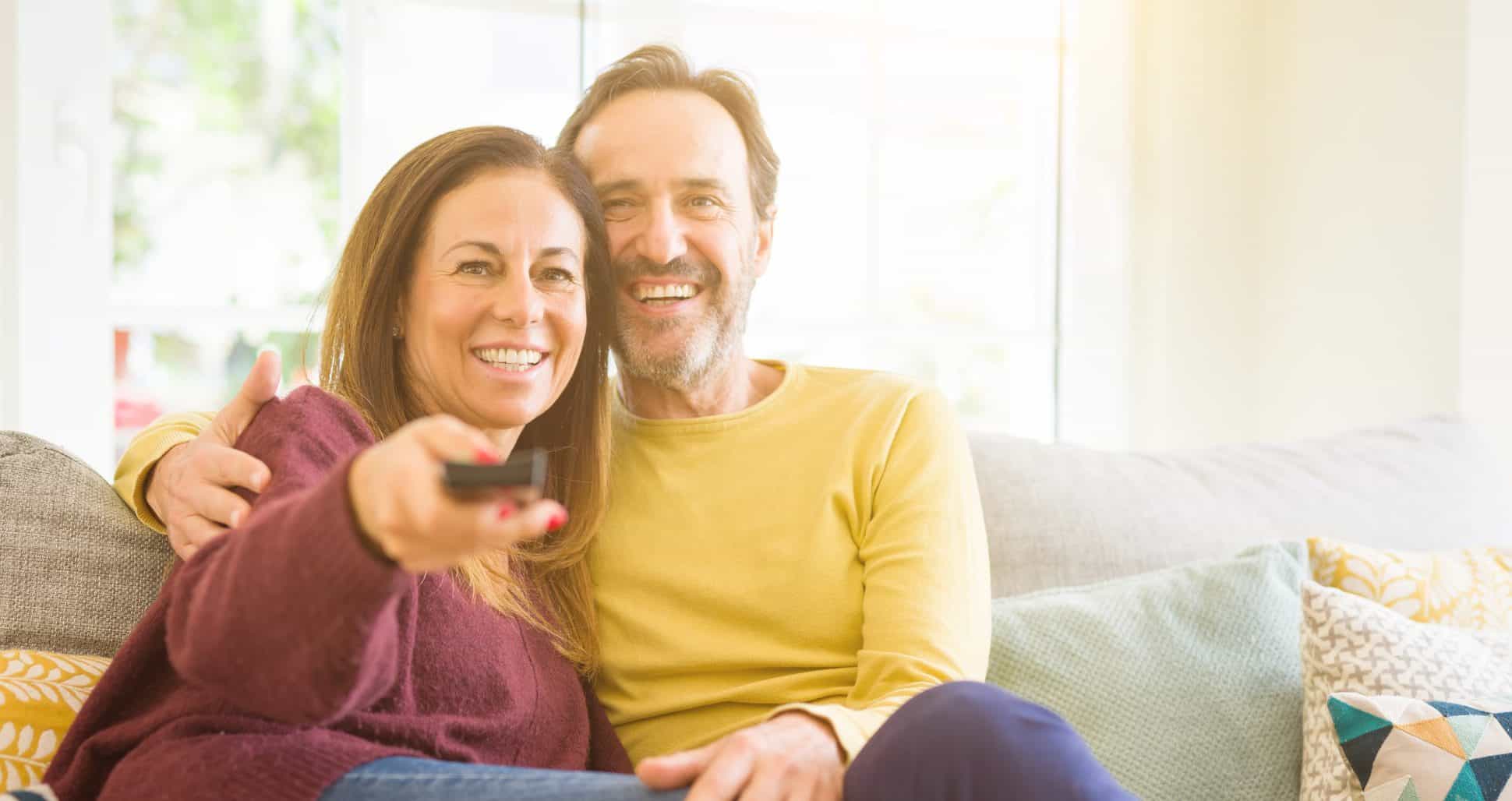